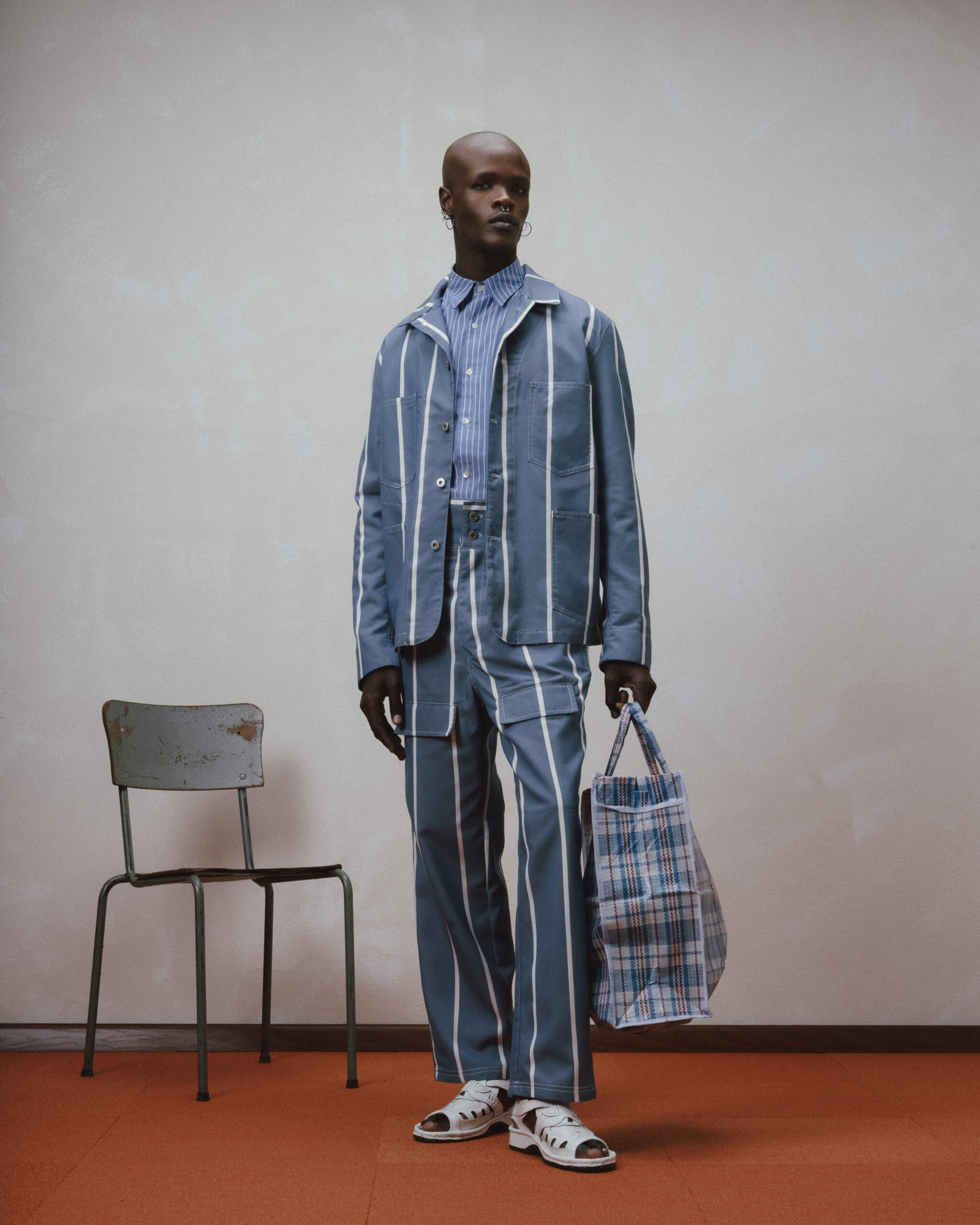 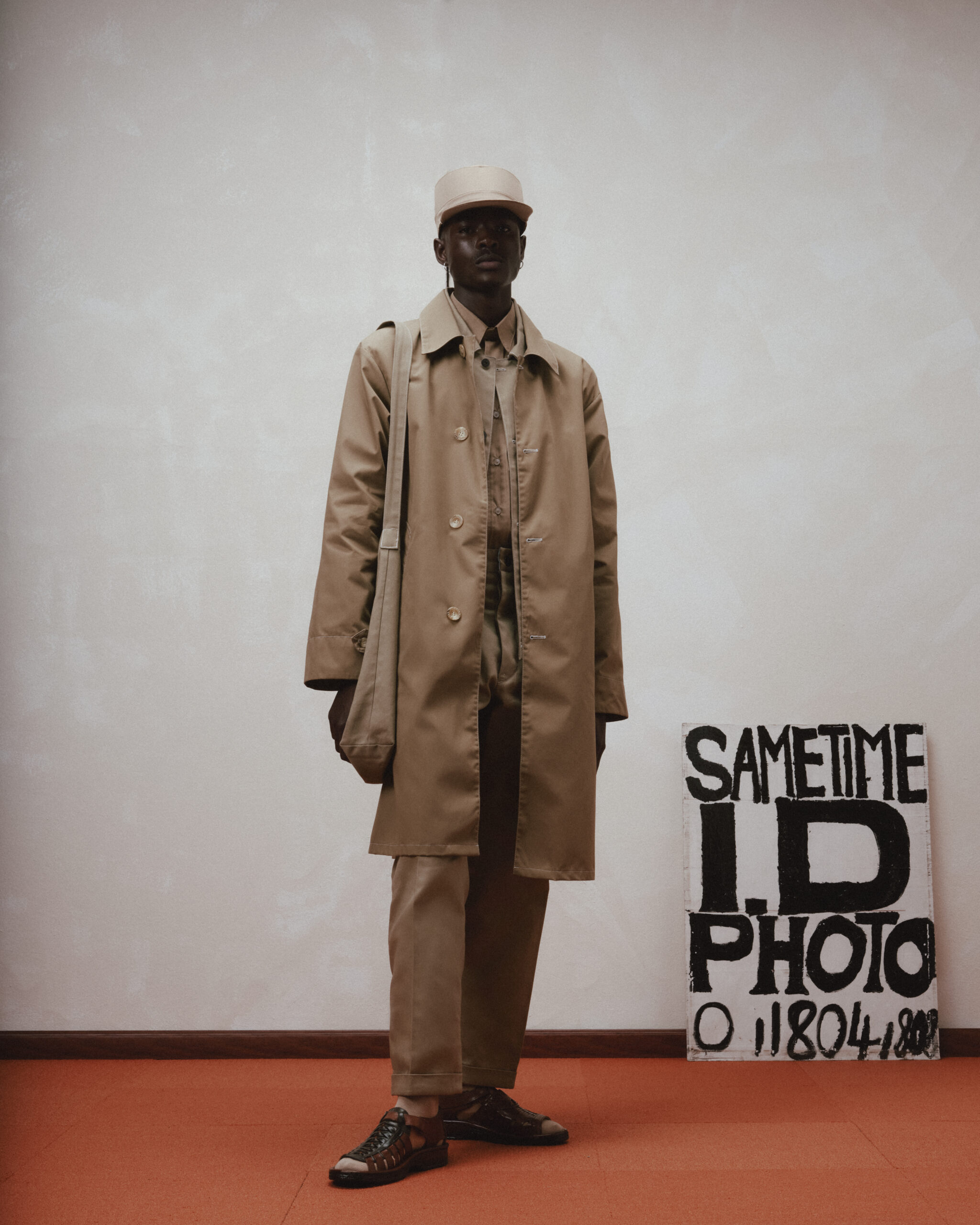 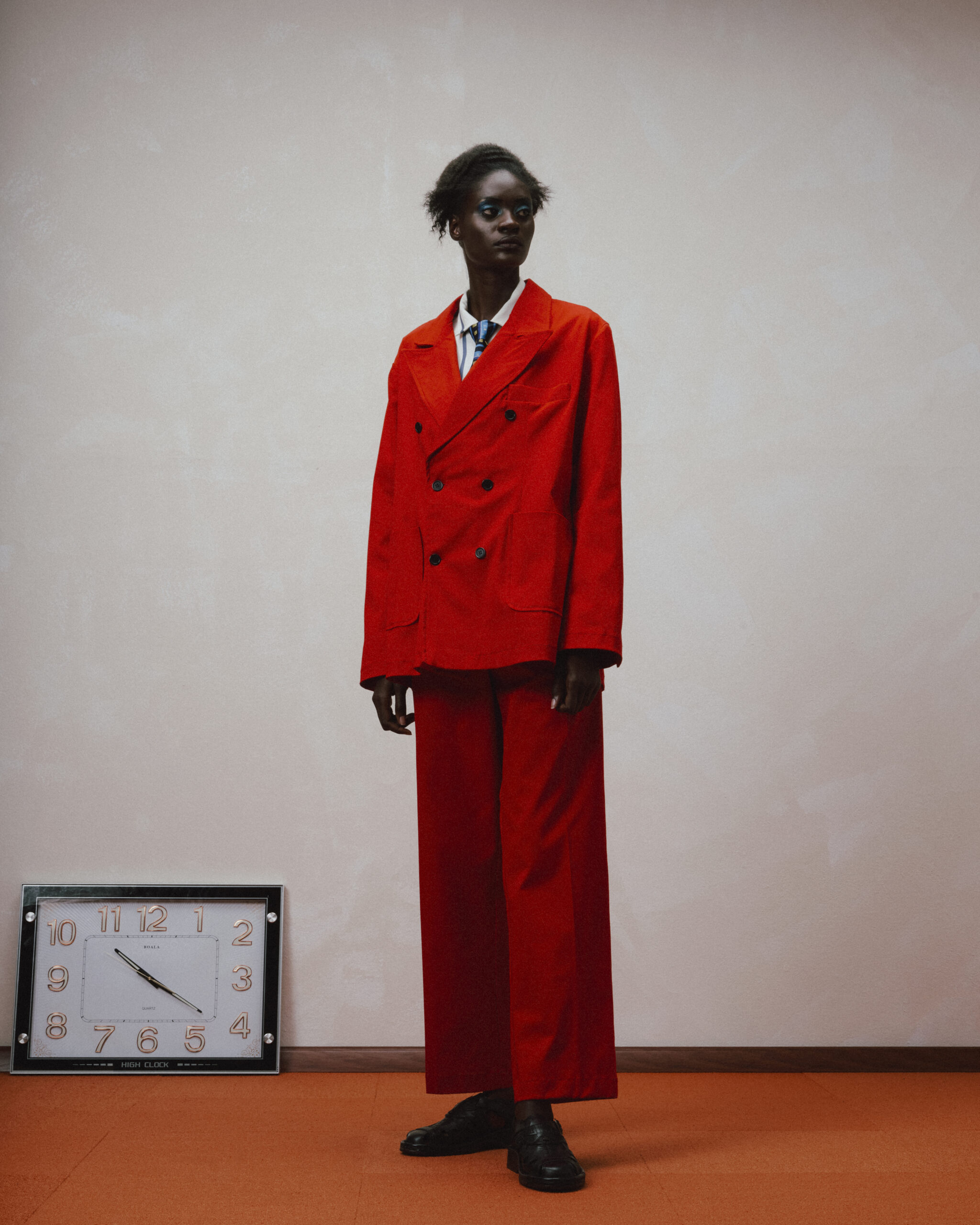 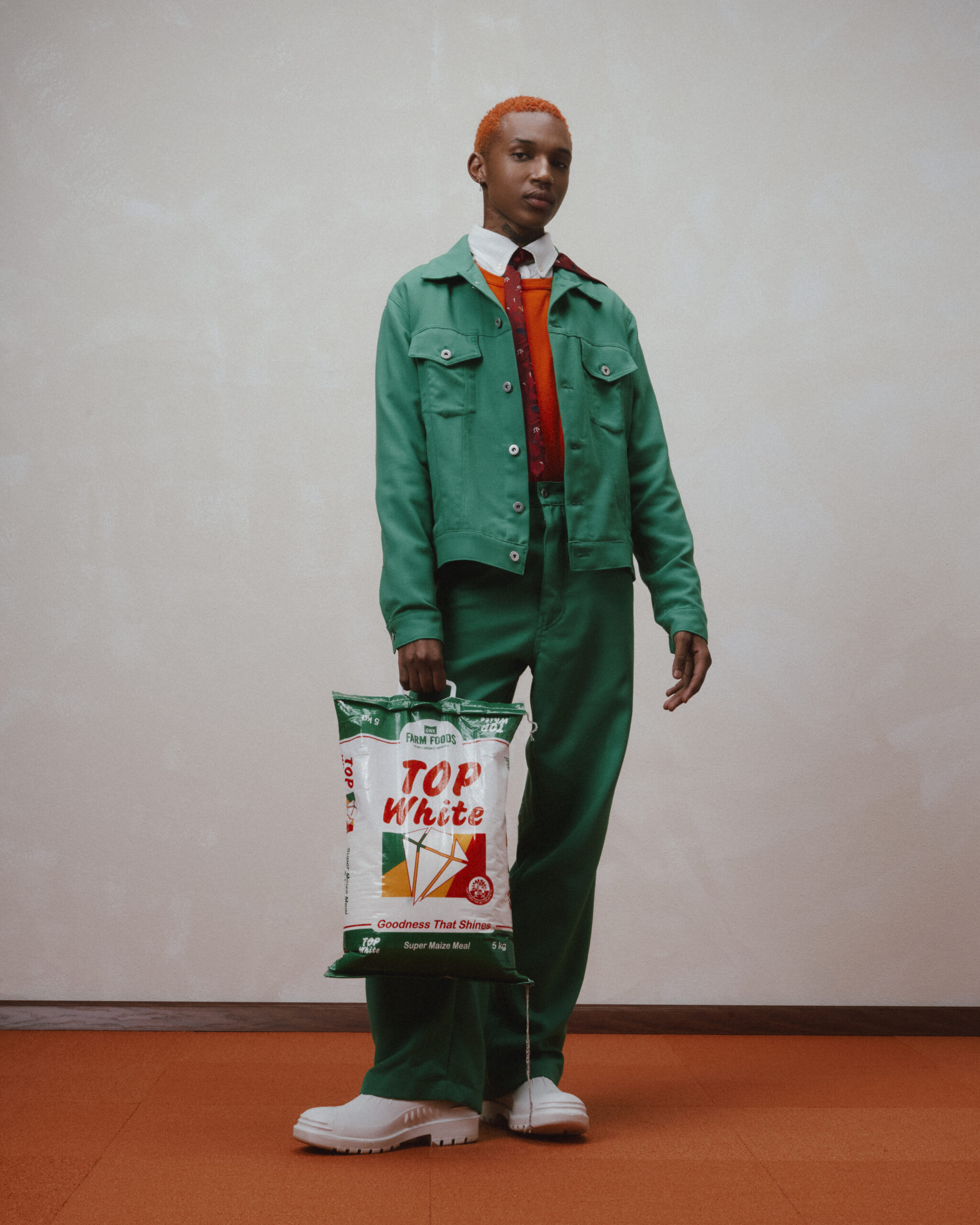 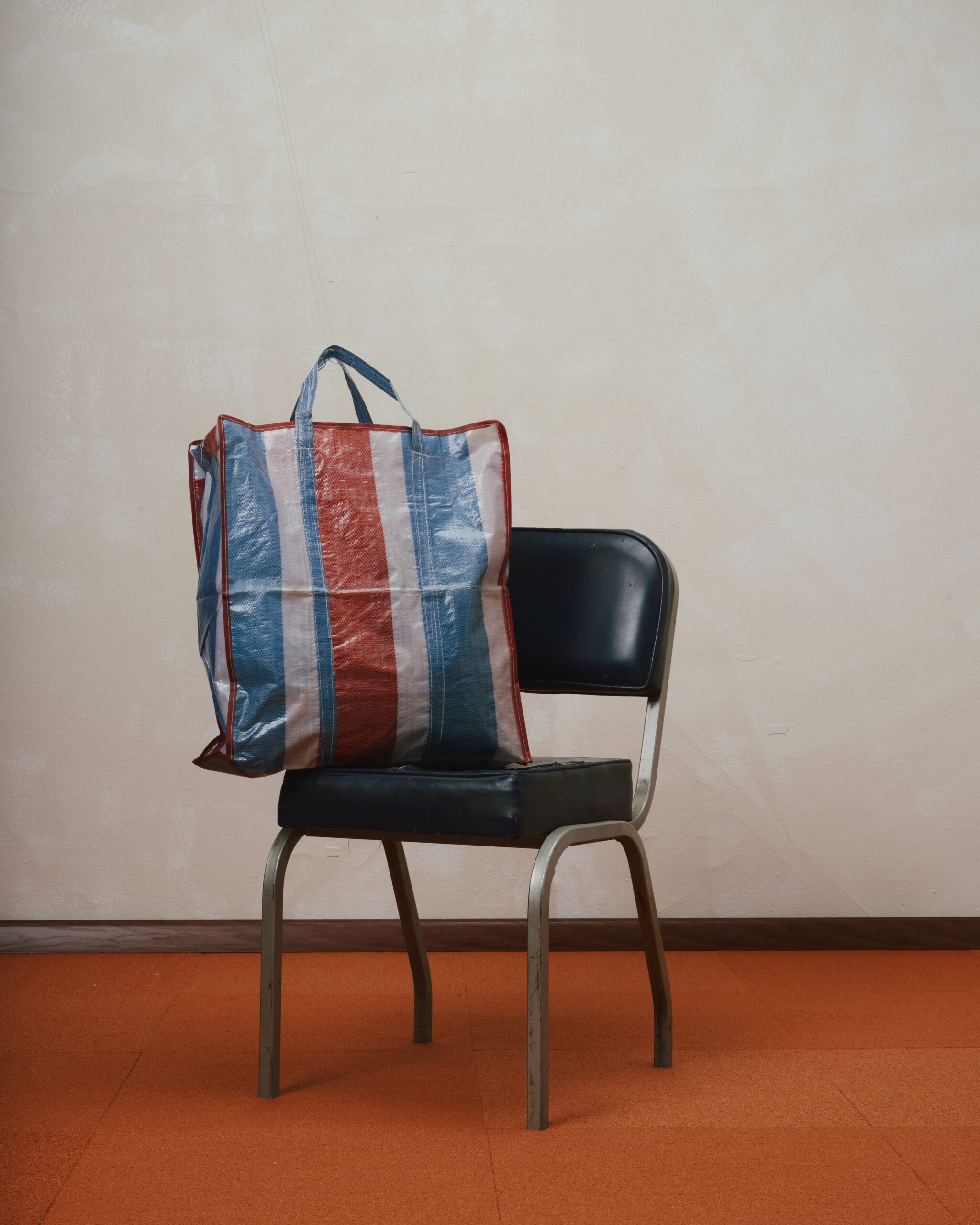 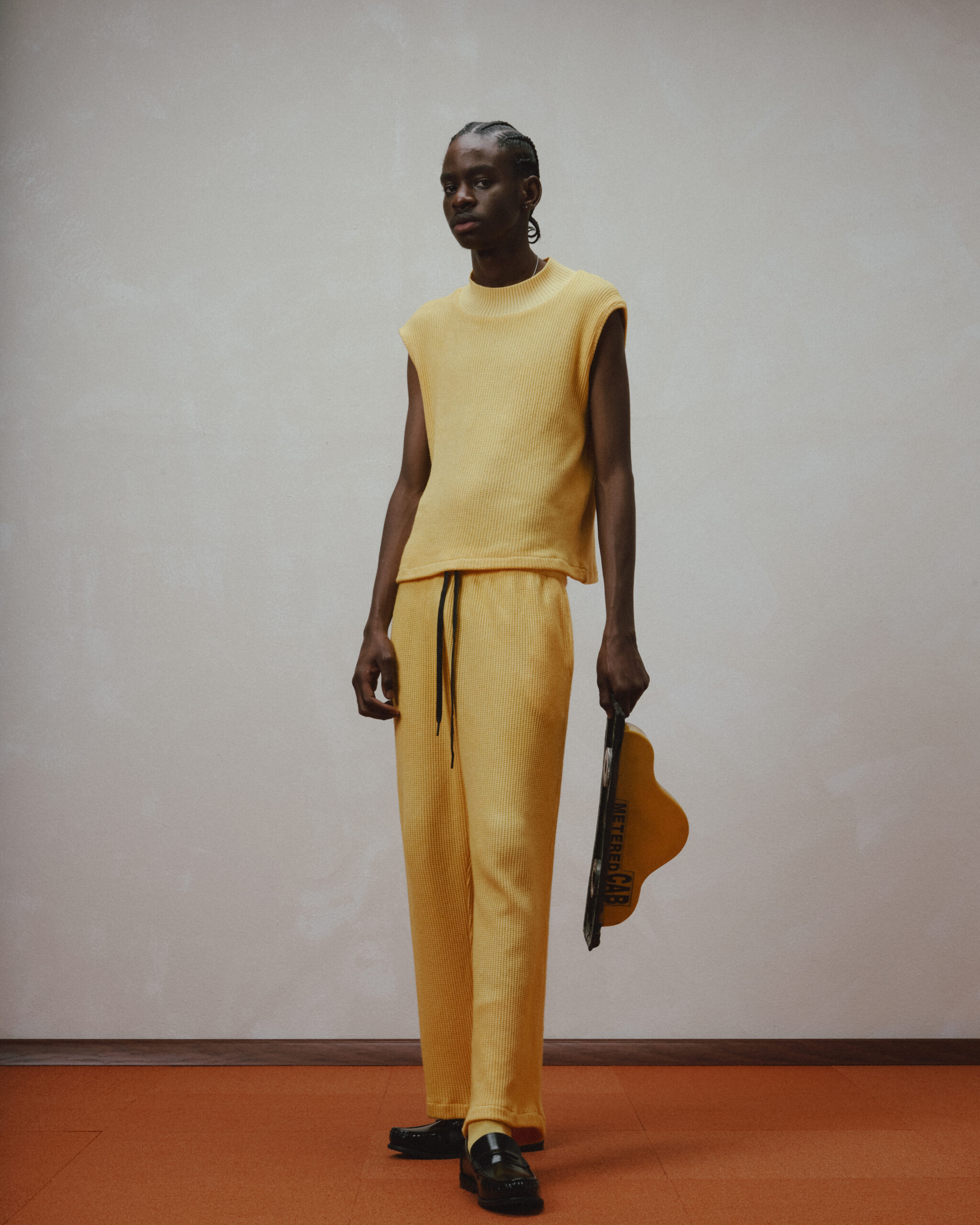 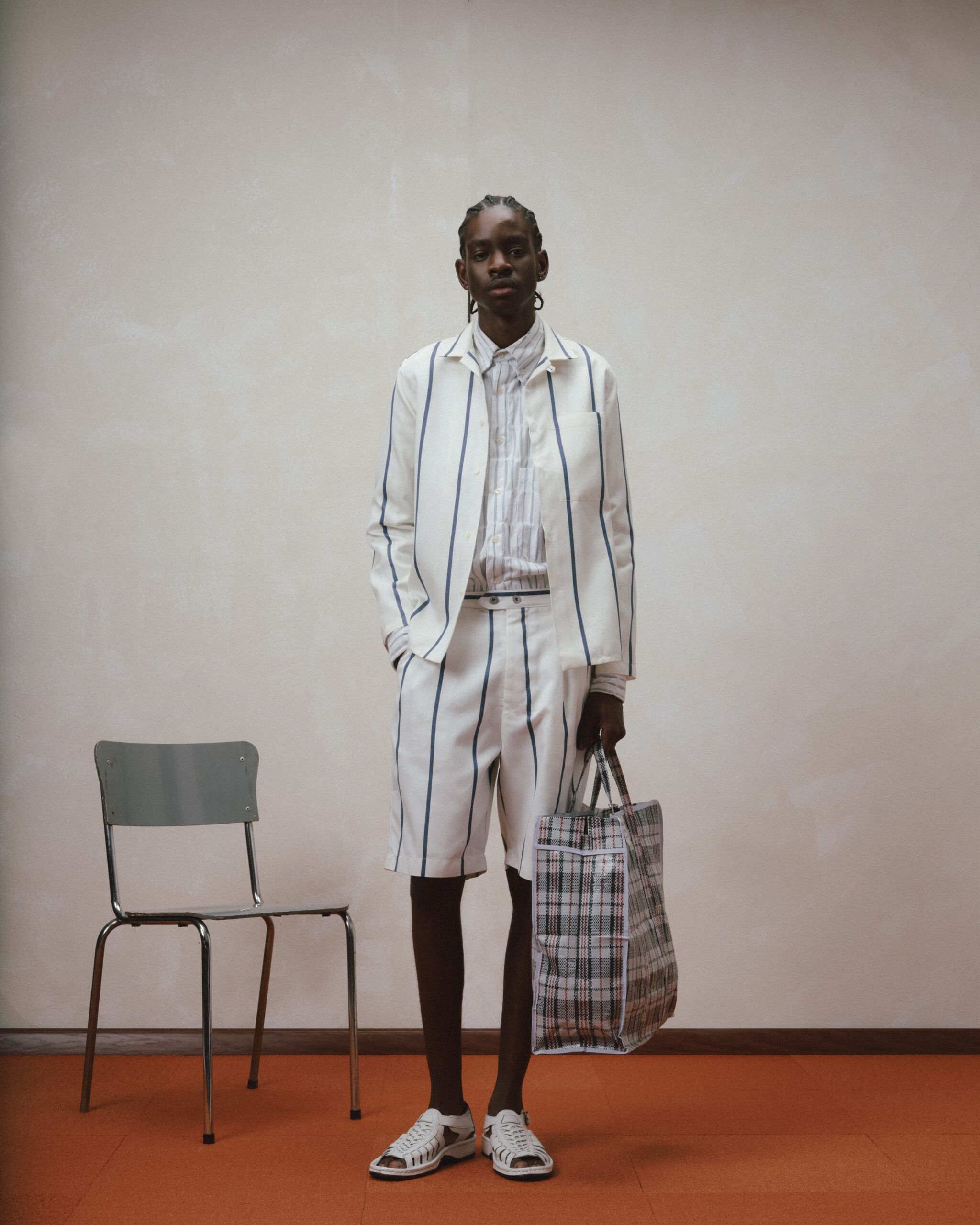 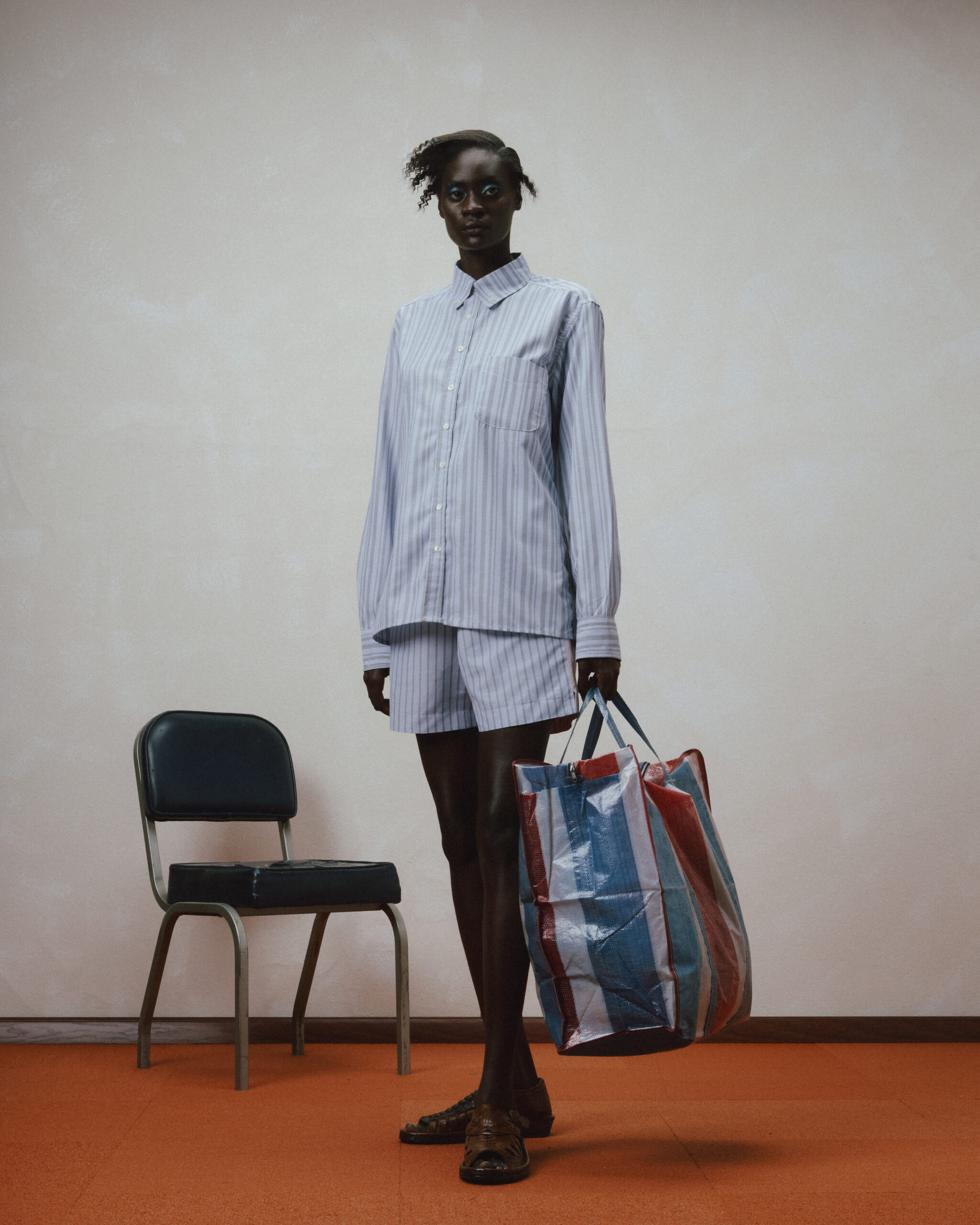 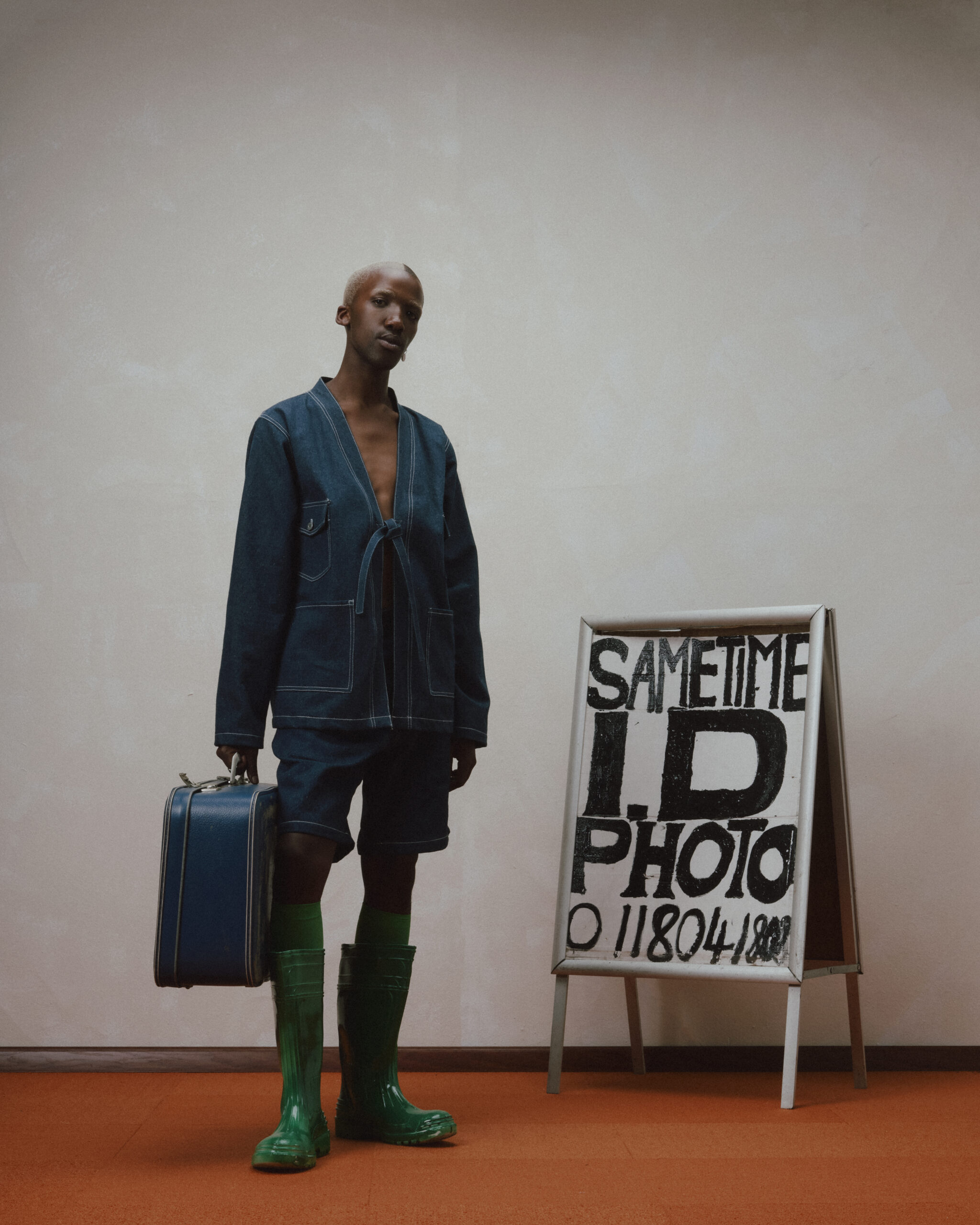 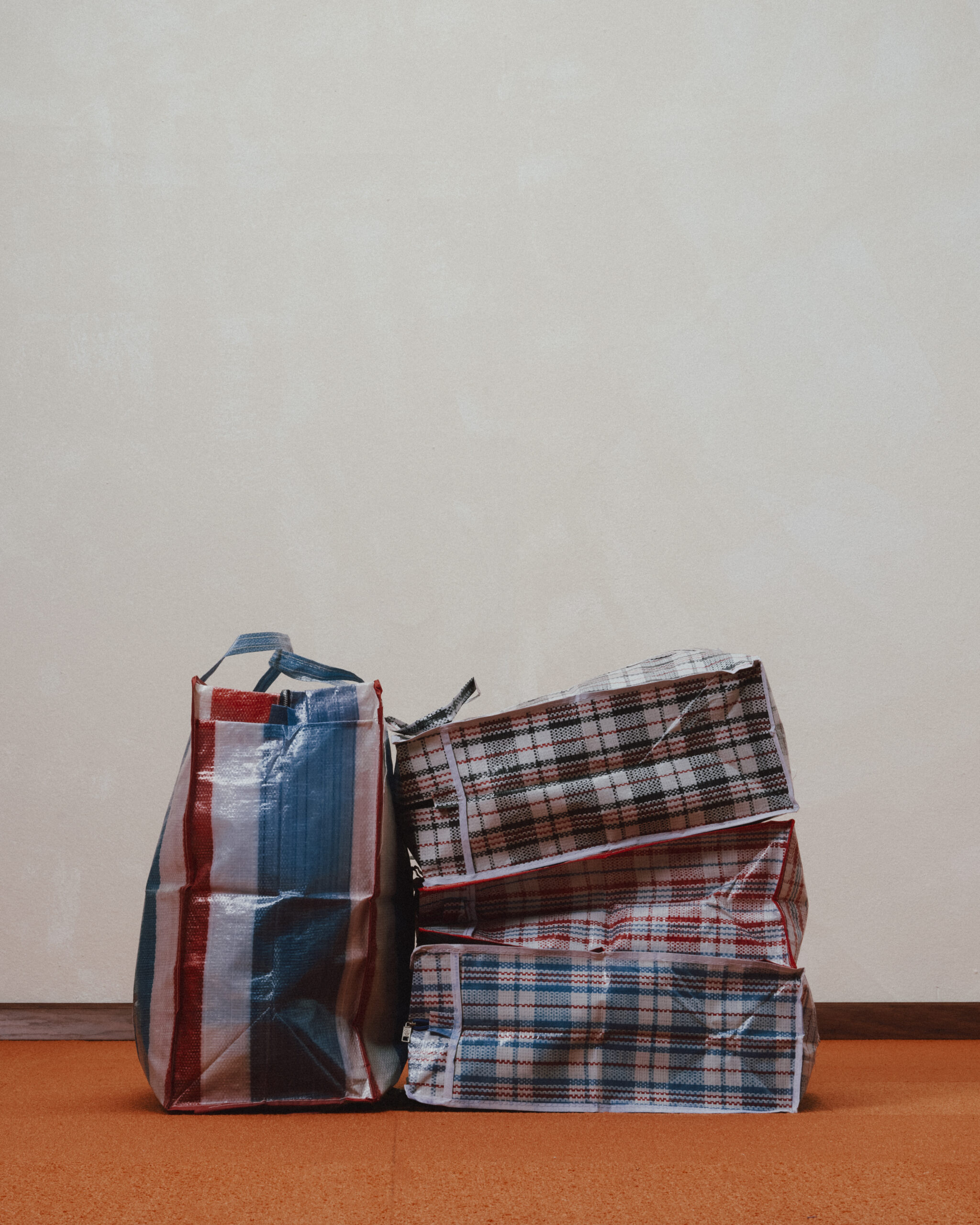 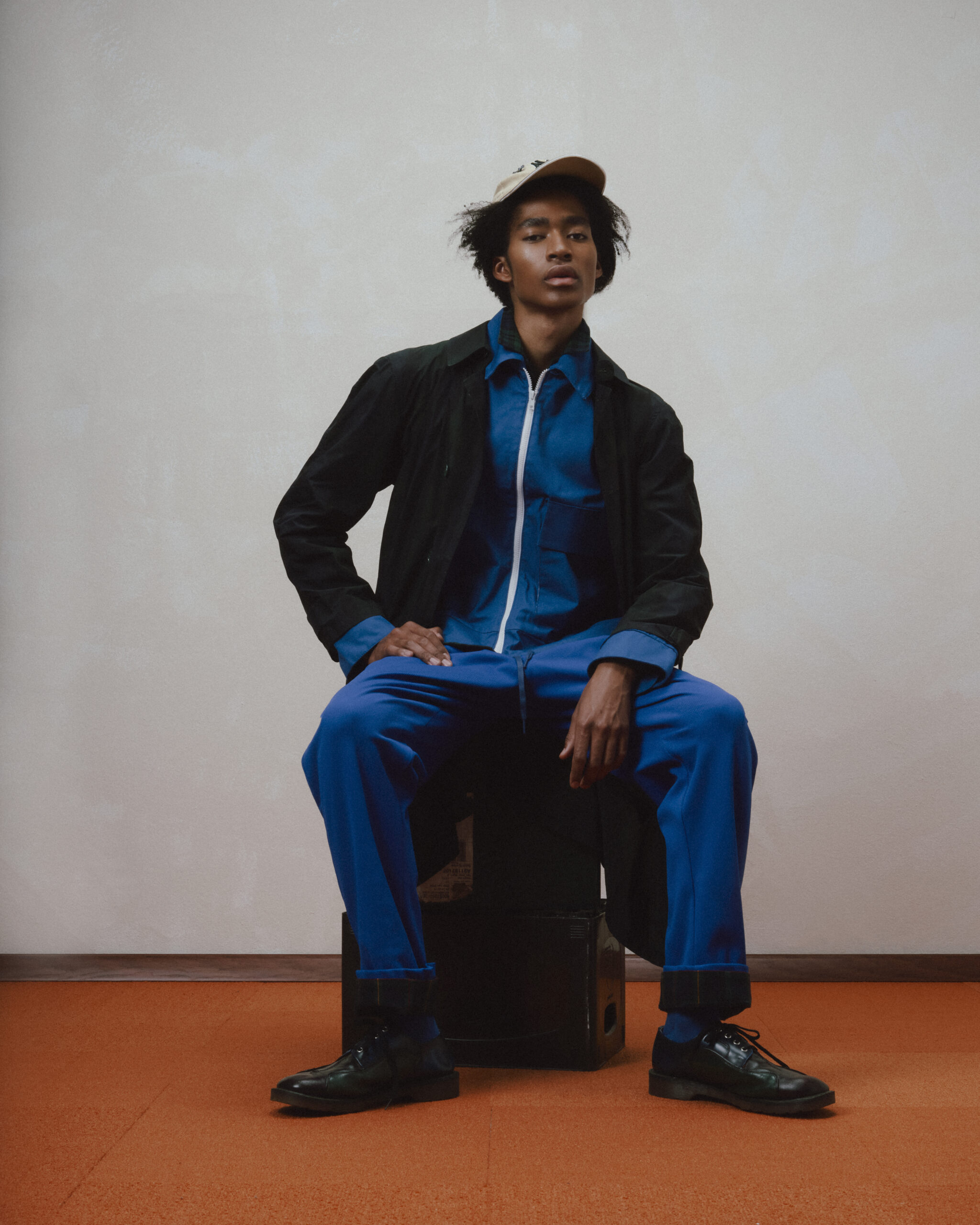 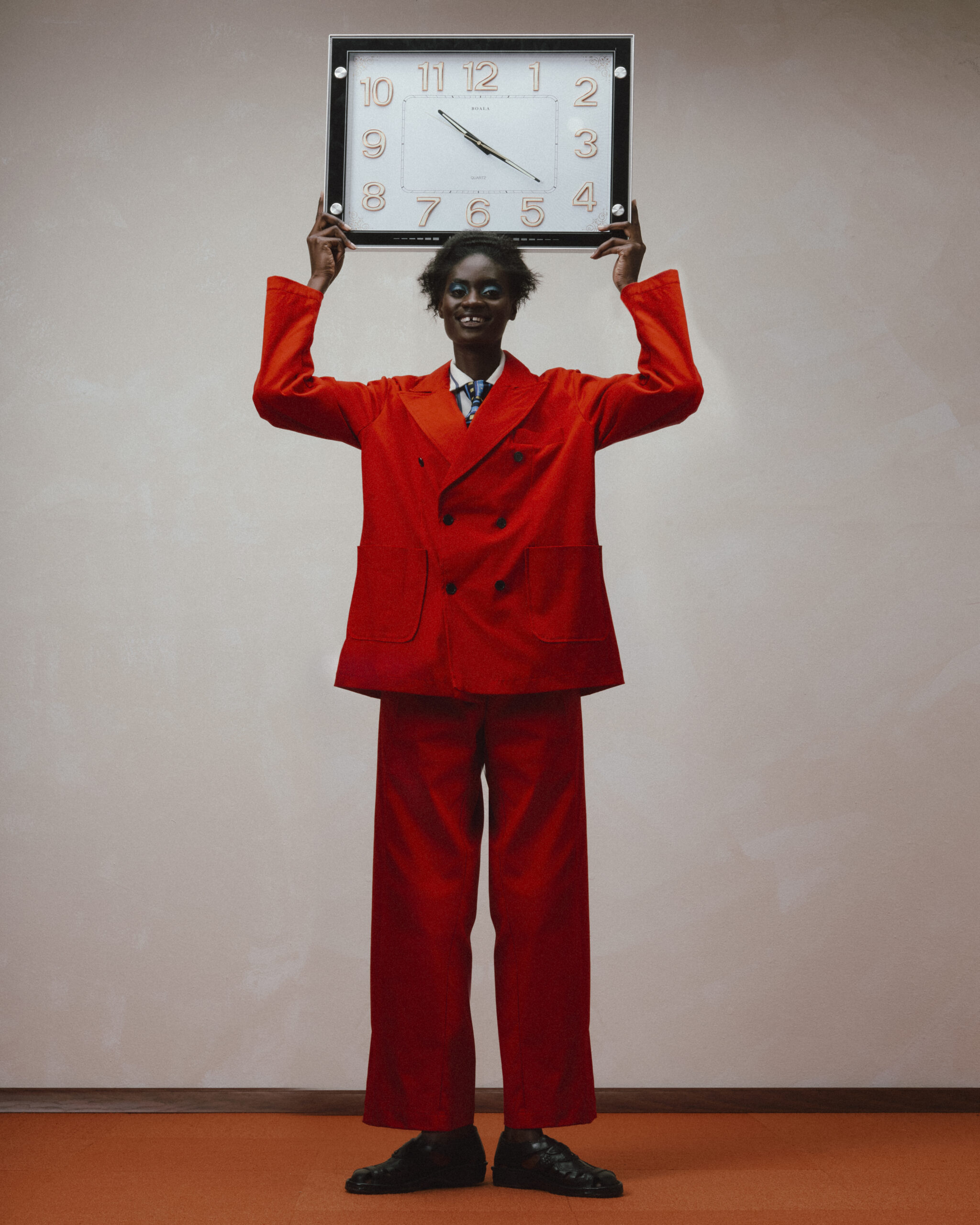 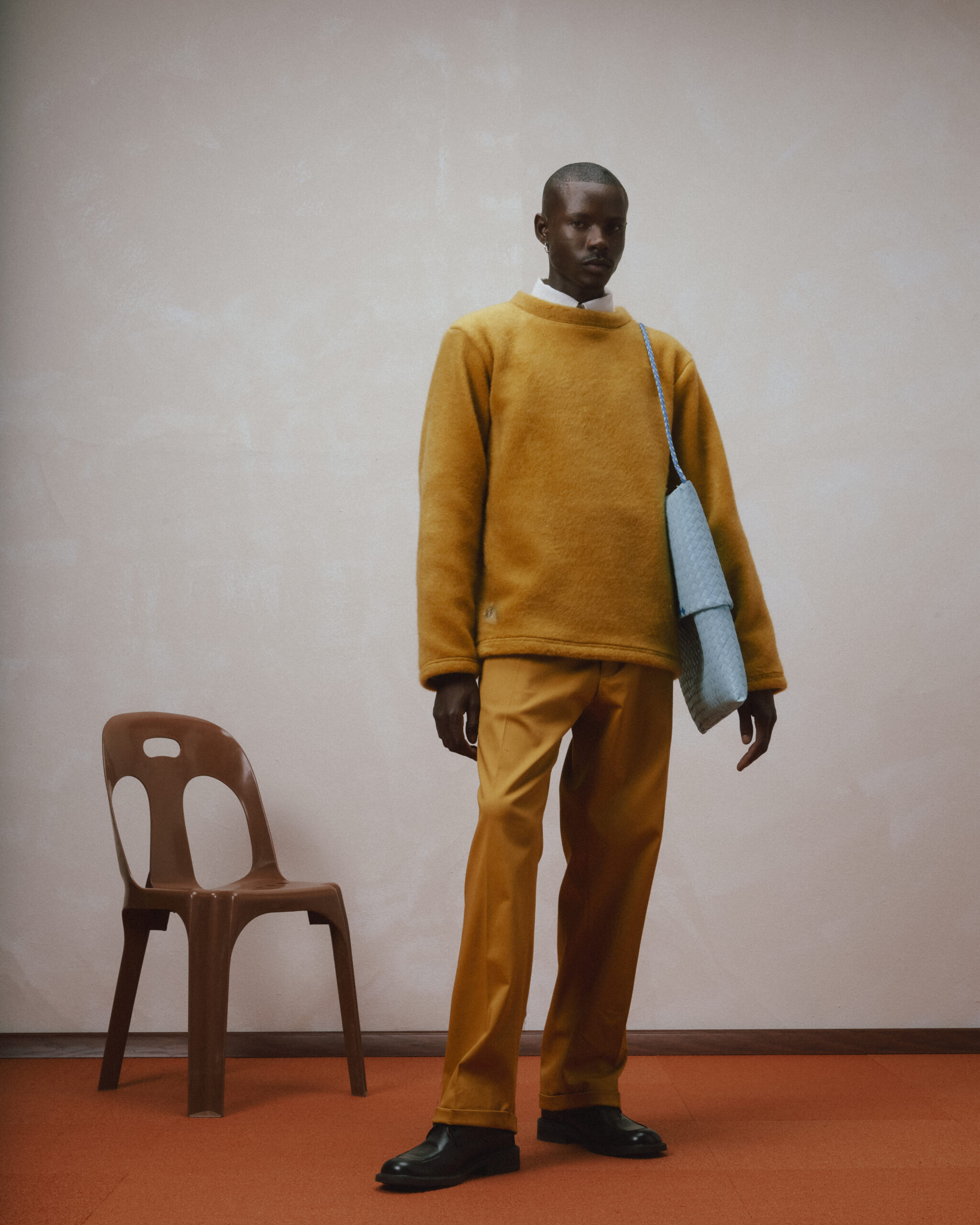 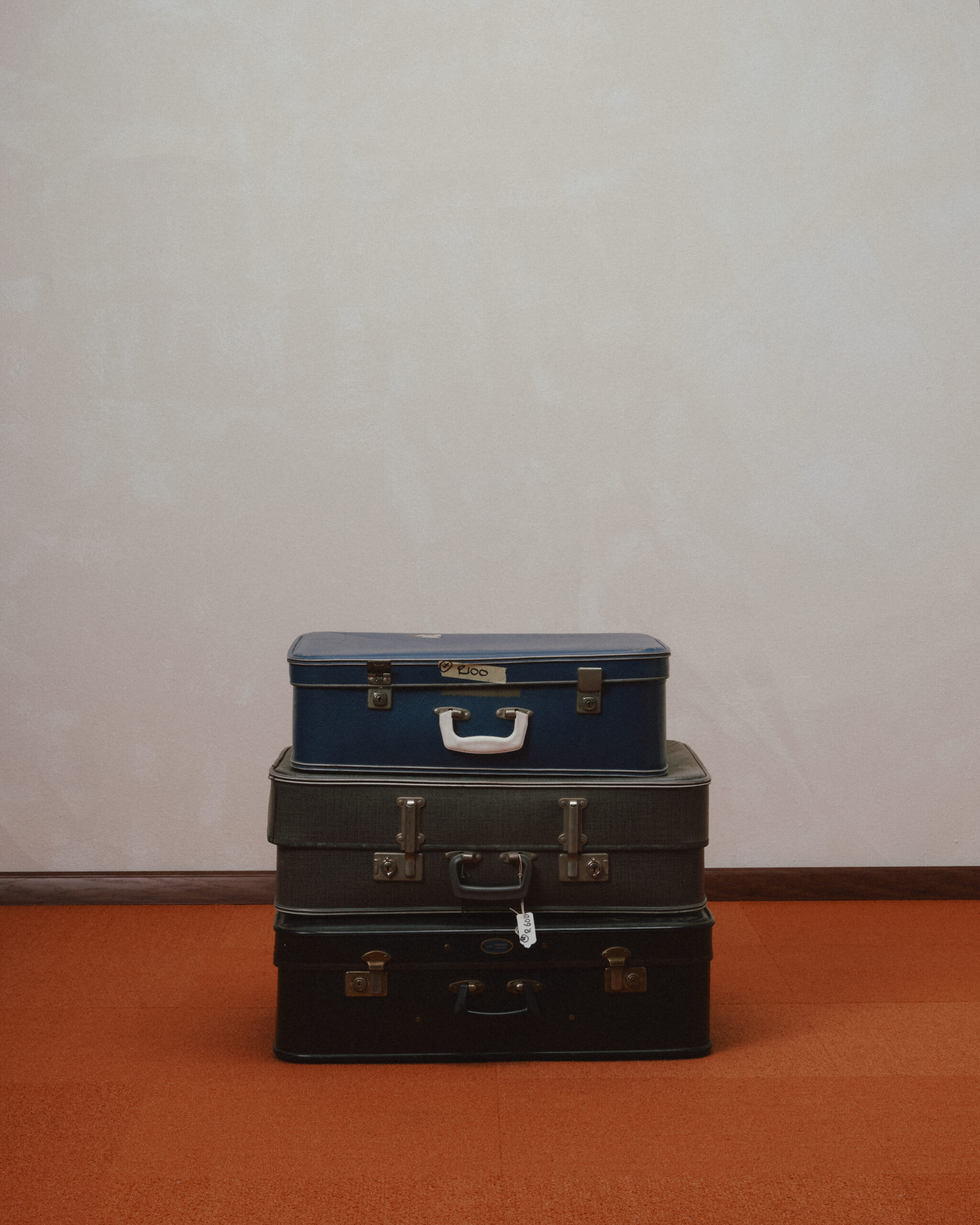 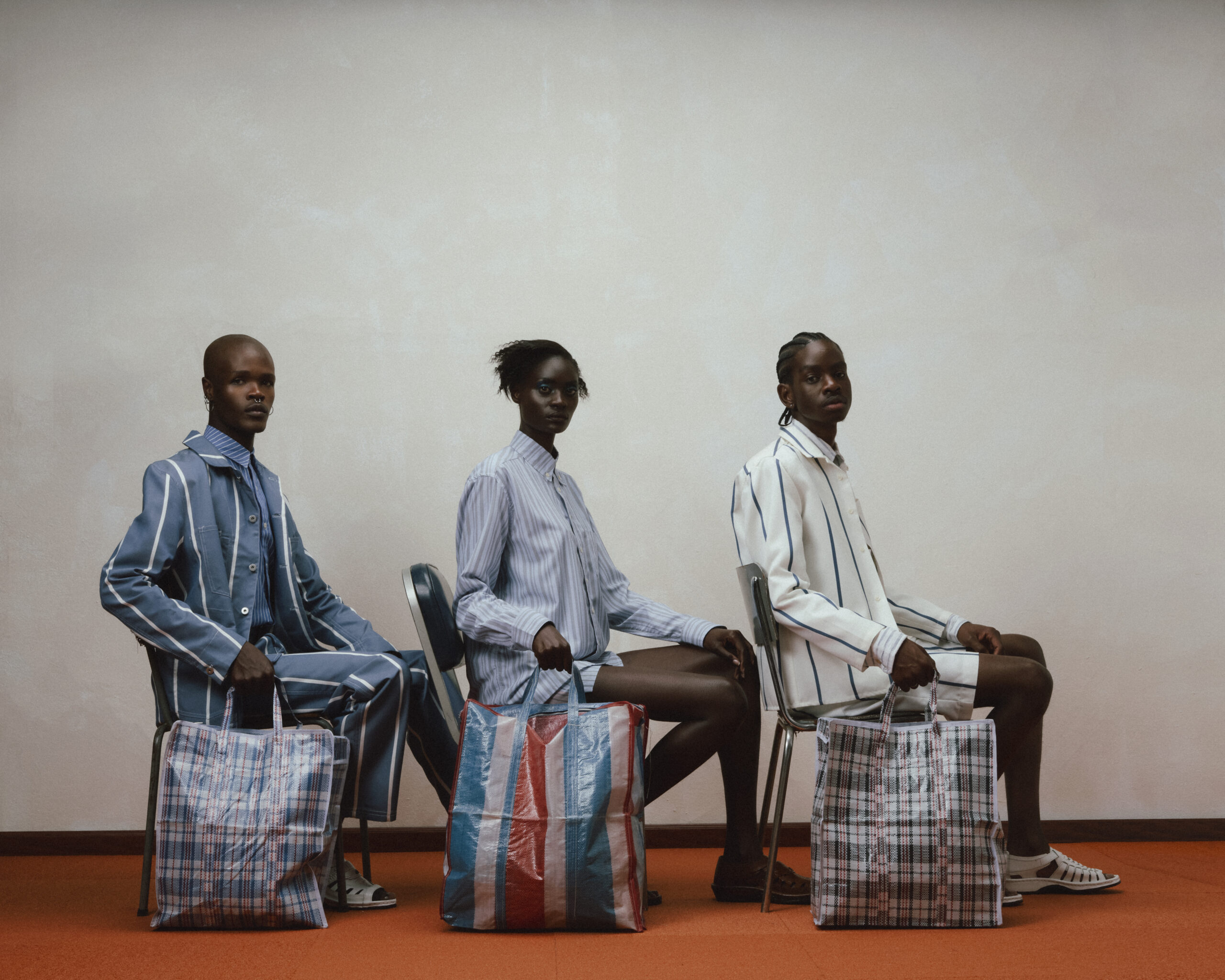 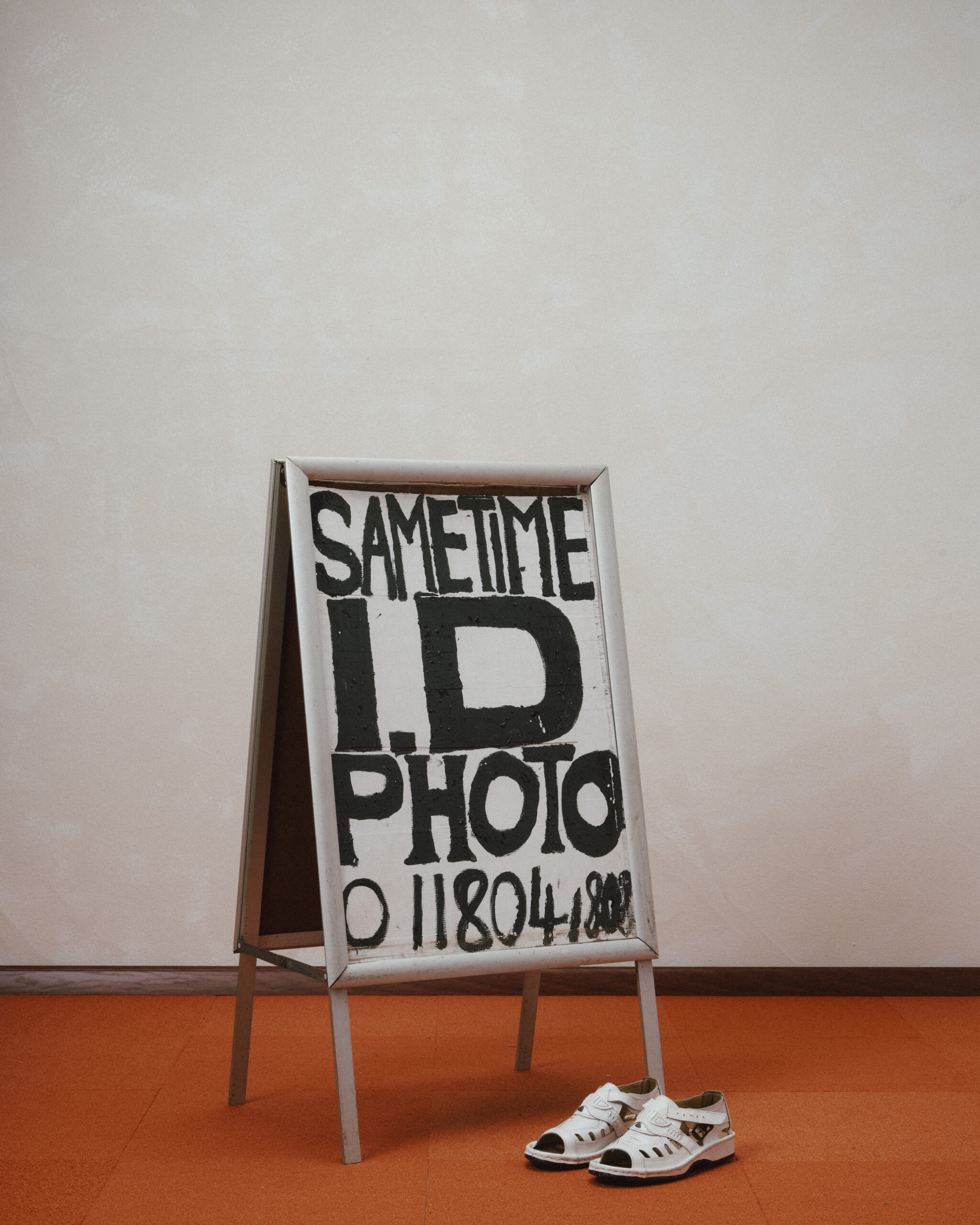 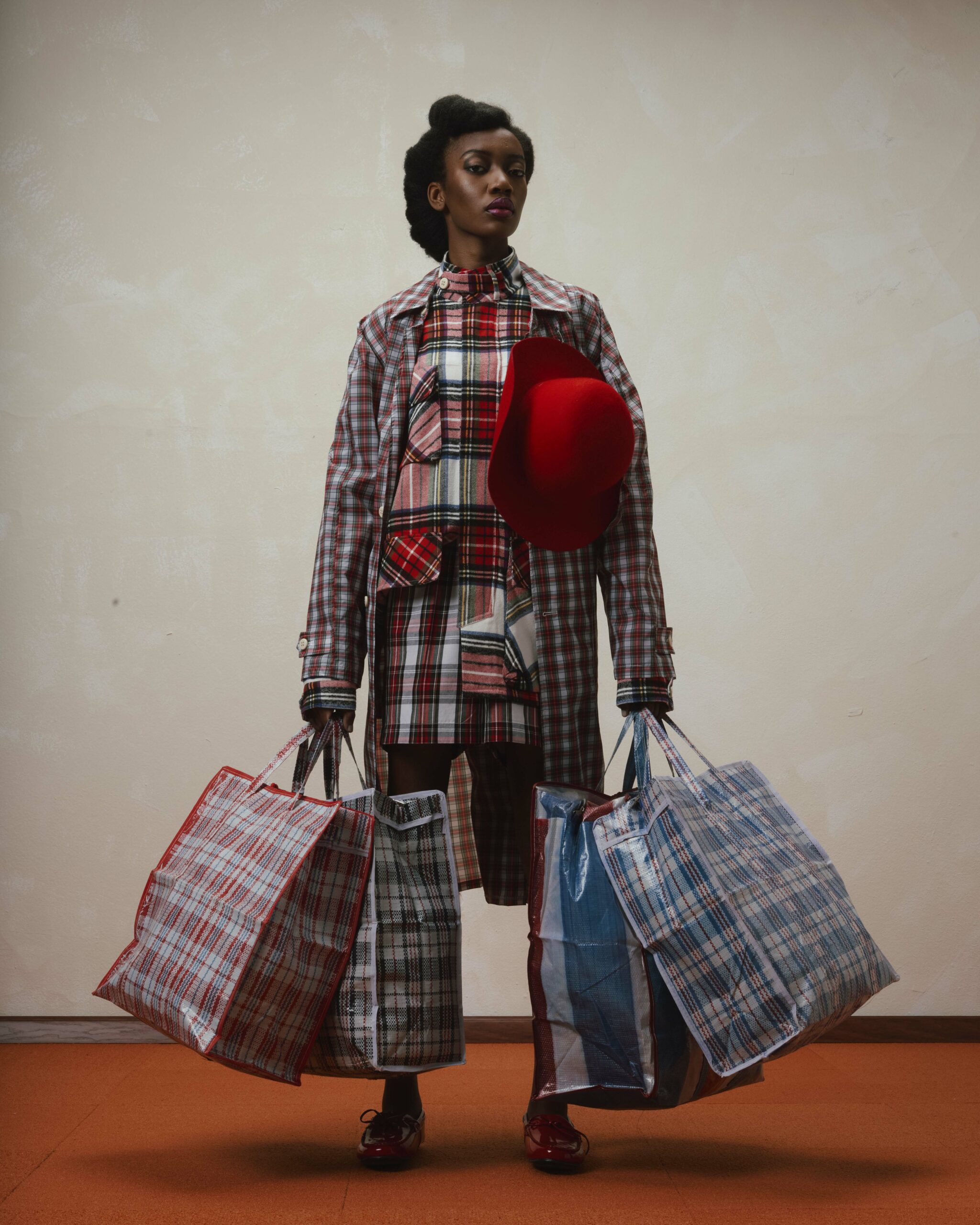 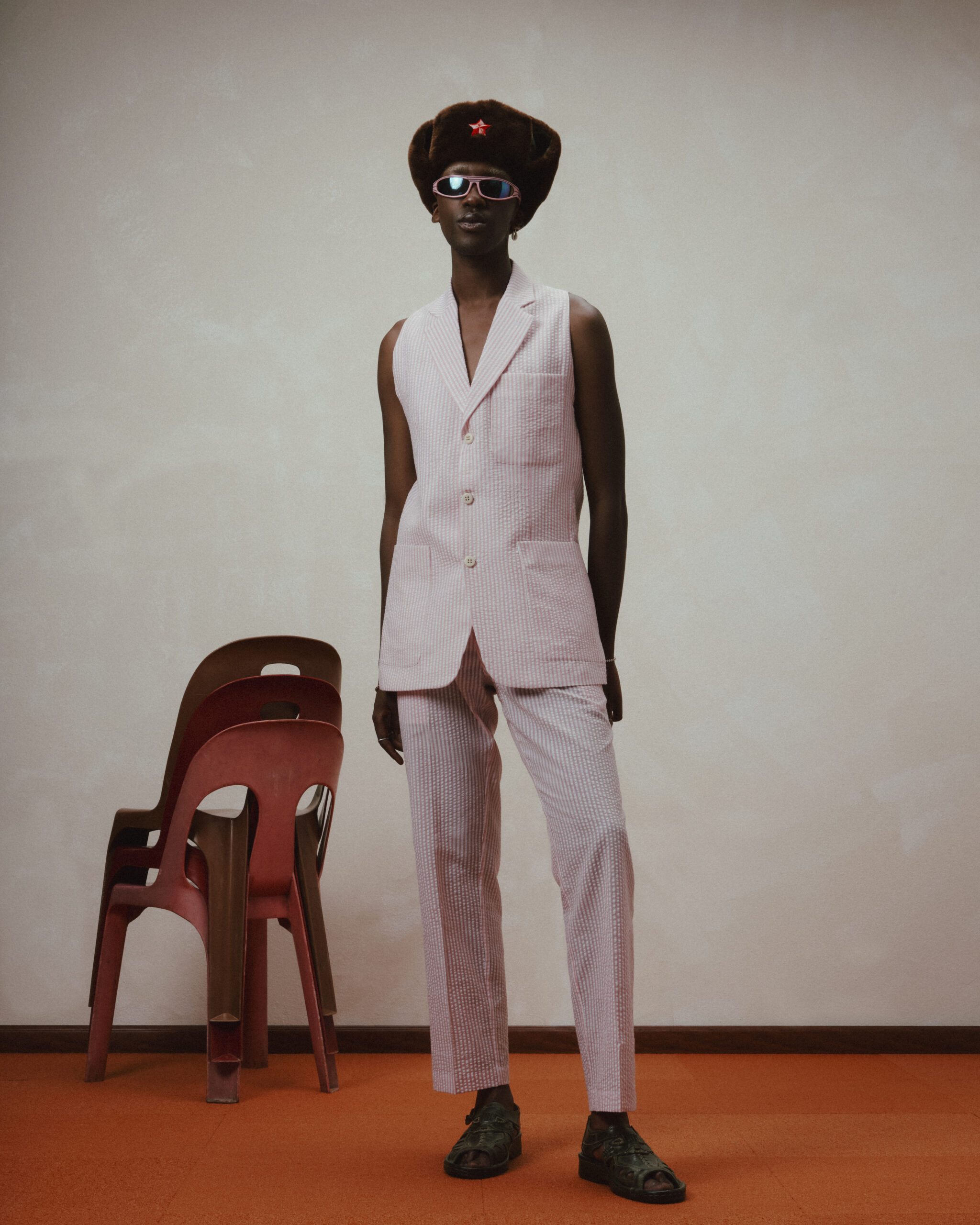 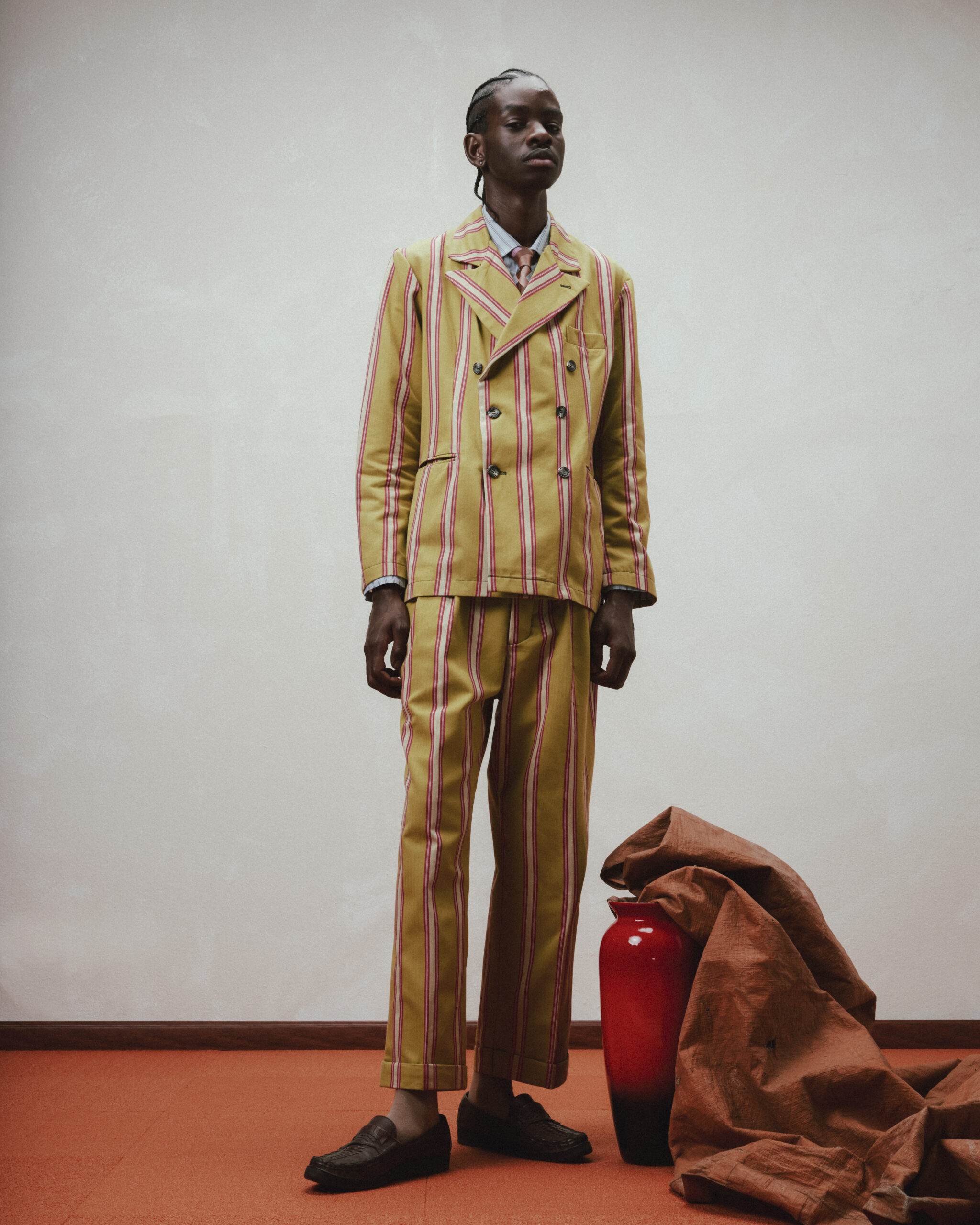 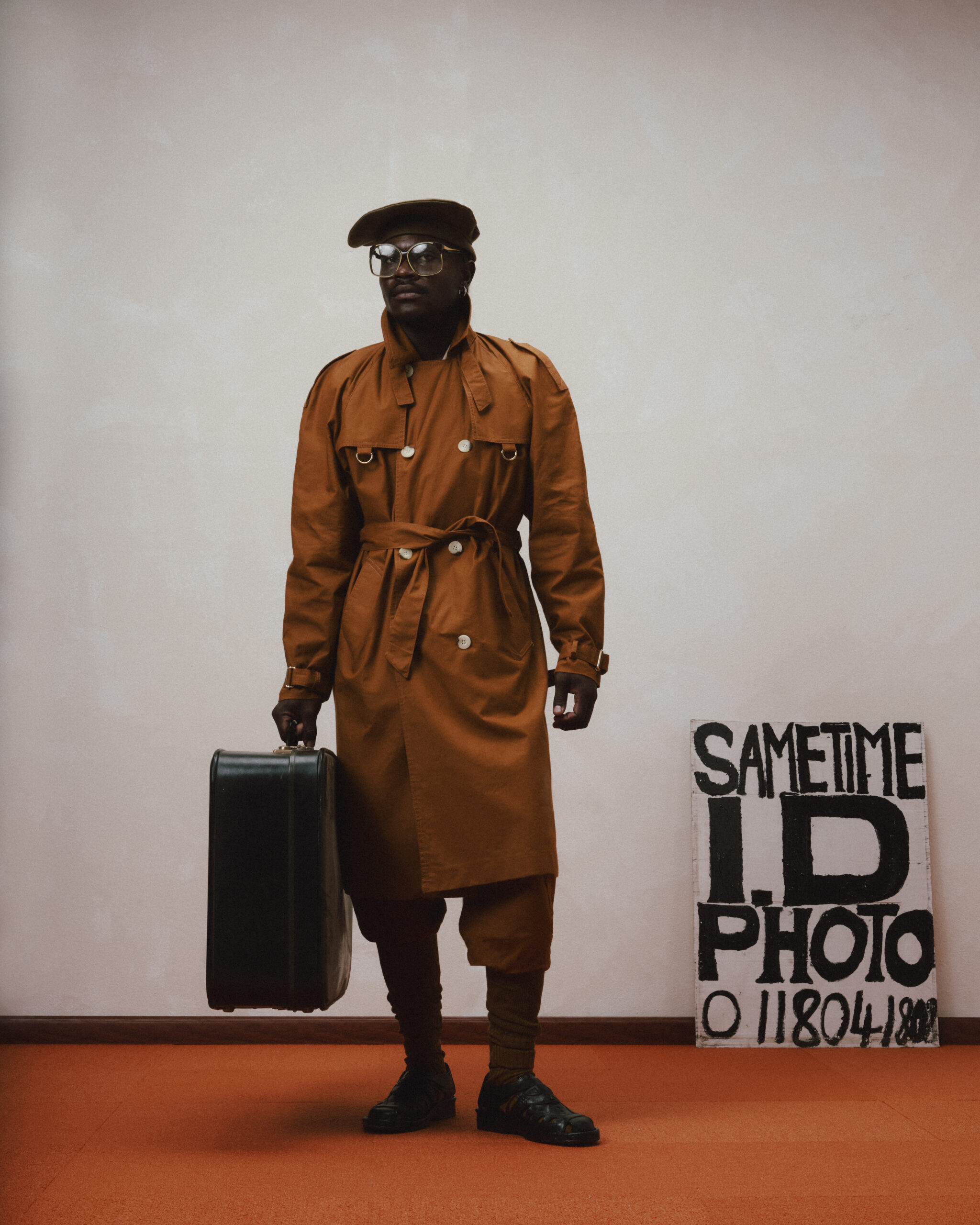 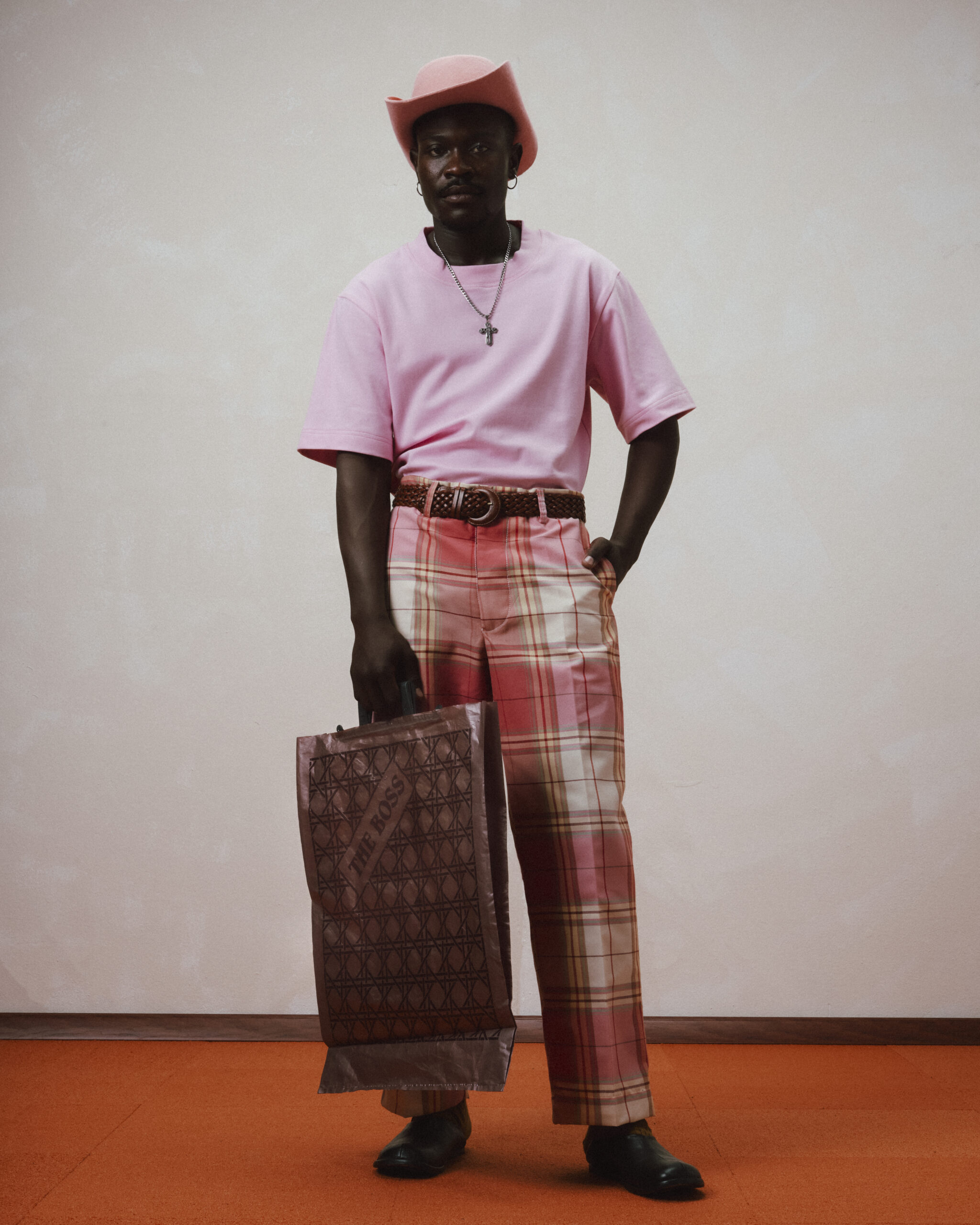 Continuing his exploration of South Africa’s under-represented and morphing identities, Wanda Lephoto knocks on the door of Home Affairs for SS22. Taking its name from the country’s real-life governmental department overseeing the status and rights of its citizens and regulating immigration and movement through its borders, the designer is interested in celebrating all Black people who call South Africa home.

Following on from AW21, Black Renaissance, which examined how colonial dress has informed contemporary style, he again casts his mother, Martha, alongside a cast of Joburg creatives. They wear a collection focussed on relaxed suiting, rainy day outerwear and sporty layers that comes alive in primary and earthy colours as well as carry-all bag checks and stripes.